One of the most popular countries for a Brit to emigrate to has to France. There is a long-standing love/hate relationship between the Brits and the French. Neither country will outwardly condemn the other but as to which country has more grandeur is hotly contested.

The two countries share so much commonality and history that it’s hardly any wonder there lies a deep current of turmoil. Like a long-married couple, the two countries do so much to complement each other. Yet their national identities remain distinctly and undeniably unique.

I remember the first time I visited France and my immediate impression was it’s just like England. But spending just a short time there was enough to highlight the huge differences.

French culture has been shaped by geography, history and by foreign and internal forces and groups. It’s capital Paris has long since been at the centre of modern fashion, cuisine and to some extent literature and film.

What I like most about French culture, is somewhat contradictory to my personal principles and that is the ethos of being French above any other socio-political alignment. To me, this means that if you decide to move to France and embrace its history, language and culture, it will be perhaps one of the west’s most accommodating countries.

The Geography of France

France has plenty to offer, from quaint rural villages in the rolling countryside to the mountains of the Pyrenees. While cities like Paris, Strasbourg, Rennes, Limoges and many other cities provide ample opportunity to sample the hustle and bustle of modern urban life. The warm relaxed southern coastline provides so of the continents best beaches. However you choose to entertain yourself, France has something to offer. 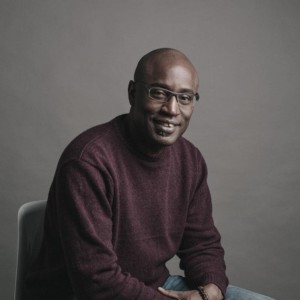